From the drawing to its printing, this lithograph has been entirely realized by hand.
With the same technical and artistic constraints, the same moves are made on the very same period machines.
Drawn and printing colour by colour on "Marinoni Voirin" lithographic flat press of 1920. 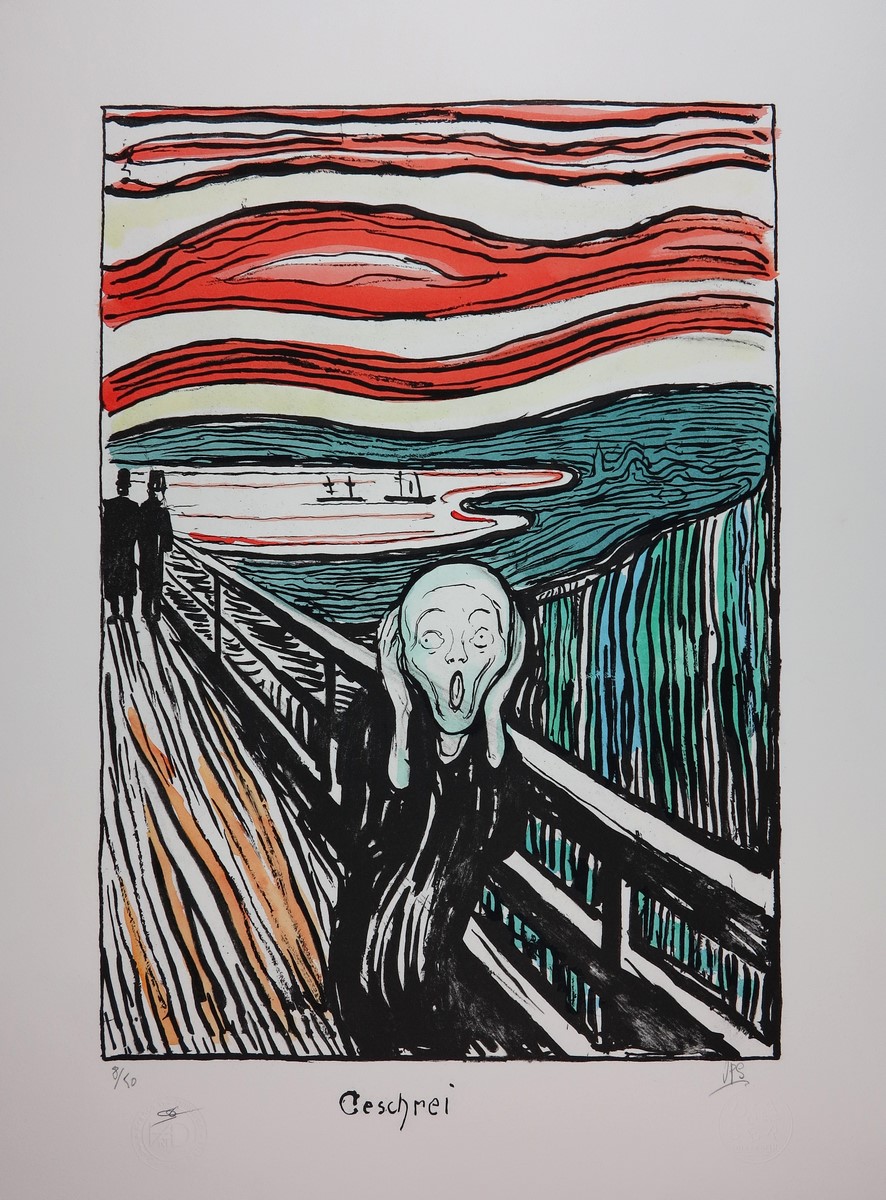 According to the lithograph "THE SCREAM" by Edvard Munch of 1895 (Drawing made for the achievement of his most famous lithograph, with the given title of “The Scream”).
This lithograph is up to now one of the most expensive in the world : Some Hand-Colored copies could reach several millions of Euros.
We are proud to present it for the first time in the world for republishing.

The very first prints of this lithograph were issued in black and white in Berlin in 1895.
Even if the practice of colour printing was tested out in the famous Parisian workshops, it was seldom used in Germany.
Therefore, Munch issued his “scream” at first in black print on which he added afterwards various colours by hand.
By this way, he turned his printings into unique master pieces that were indeed comparable to his paintings.

When we have decided to go into this new editing project, we never left anything to chance..
Wiser with this expertise and experience, we have used drawing and editing techniques that were absolutely identical to the ones used by Munch. (Drawing on stone, printing colour  by colour using an early 20th century lithographic press).
As it was previously done in 1895, the coloured version has been entirely handmade making each exemplar of this lithograph really unique (Each color and its position were carefully reviewed as close with the original work). 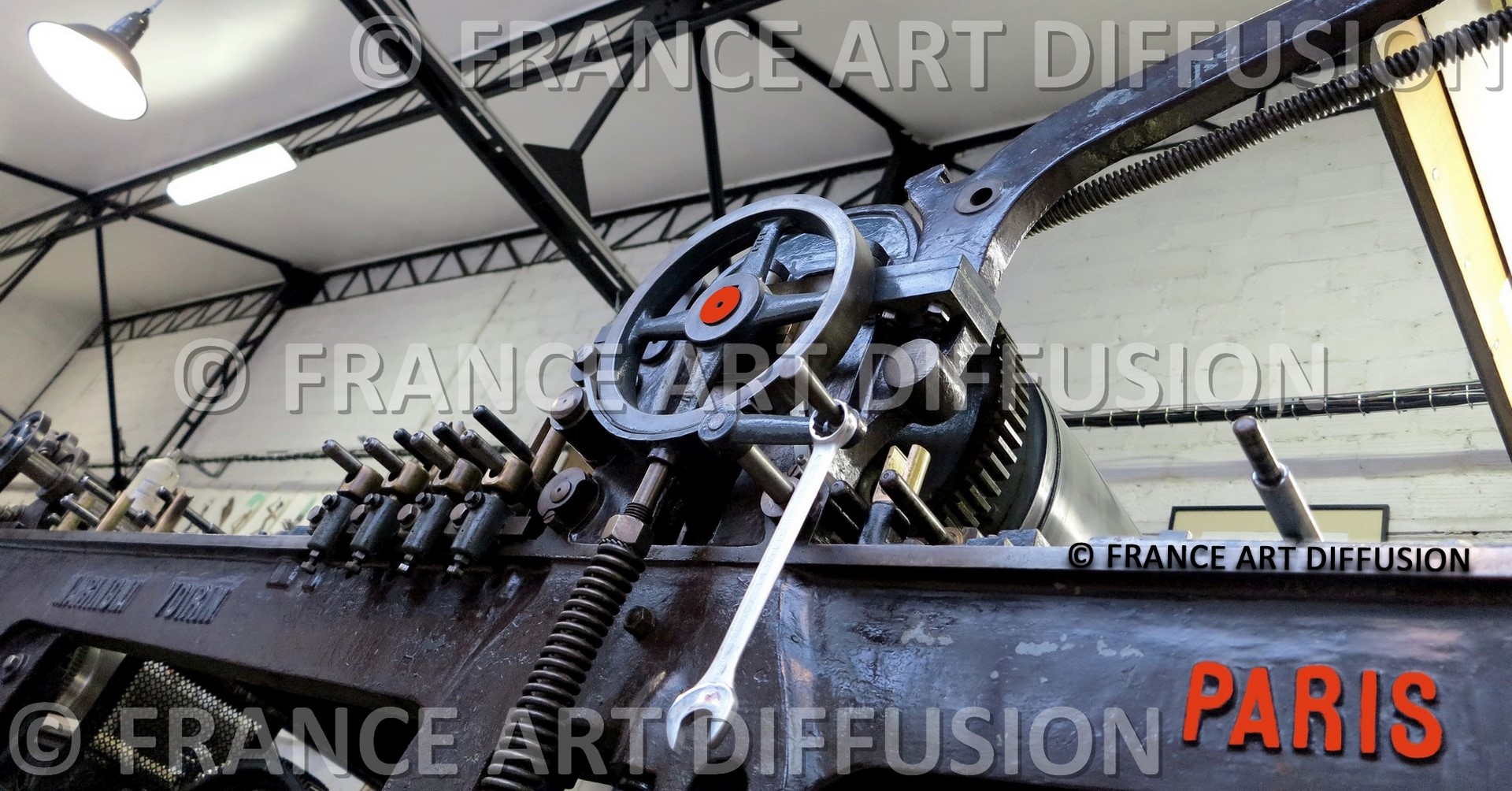